No Widgets found in the Sidebar Alt!

No Widgets found in the Sidebar Alt!

Monday’s are never fun. A notification on my phone woke me up and I realized it was later than usual.  Throw in some morning grumpiness from Kai and I was thinking I was in for a rough day.  But after Chloe woke up, the girls disappeared downstairs to play Barbies for a while, and following that, lunch and quiet time went fairly smoothly.

Chloe’s trampoline and tumbling class is at suppertime and traffic is always bad, so I tend to head in that direction earlier in the afternoon to beat it.  I wasn’t feeling like a walk today so we checked out a new to us library on the other side of the city.  Visiting new libraries is almost as fun as new to us playgrounds; the one today had a playhouse in the children’s section! Kai introduced herself to a mom and her 2 boys who were already sitting at the table inside the house, and asked politely if she could join them to play with the puzzles that were in front of them.  The girls also spent time playing games on the computer, checked out the large fish tank, and played with toys and puzzles. 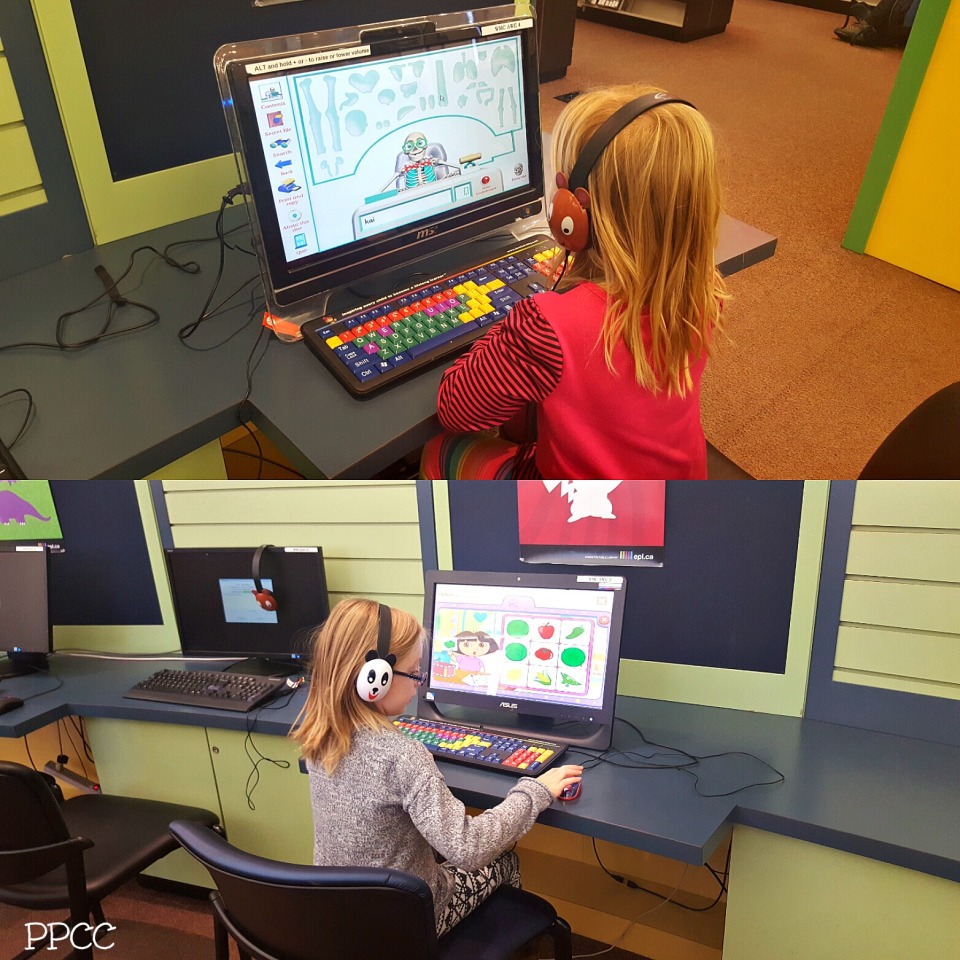 When it was time to leave, we loaded up on story books and reference books, including books on their latest interests in polar bears, pandas, monkeys, lemurs, raccoons and the Eiffel Tower! Kaiana and I got a head start on some of the story books while Chloe was in her class.

Follow along all October with my 31 Days of Learning Through Unschooling.

Day 11: Some Time to Myself